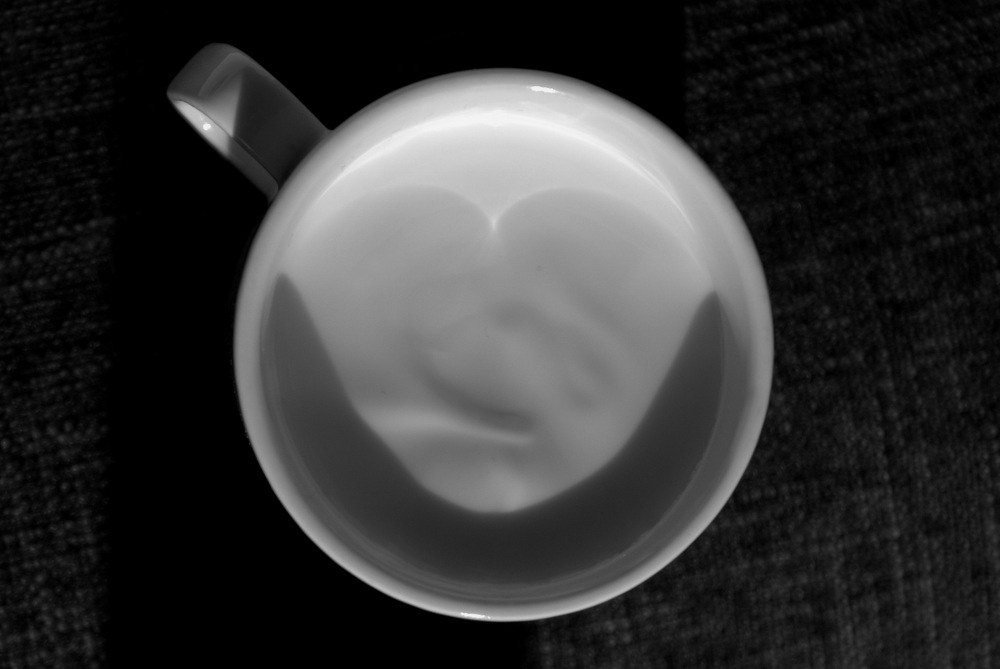 Figure 1. Light from the sun reflecting off the wall of a coffee cup filed with yoghurt

When light from a distant source (like the sun or a light bulb on the sealing) hits a circular mirror (like the inside of a glazed coffee cup), the reflected light seems to be confined to the outside of a kind of kindney-shaped area (see figure 1).

As Christiaan Huygens showed in his Treatise on Light (1690) one can reproduce this shape by picturing the incident light as a collection of straight parallel rays that obey the reflection rule "angle of incidence = angle of reflection". In figure 2 I used the software package GeoGabra (which I can really recommend) to construct some of the rays. 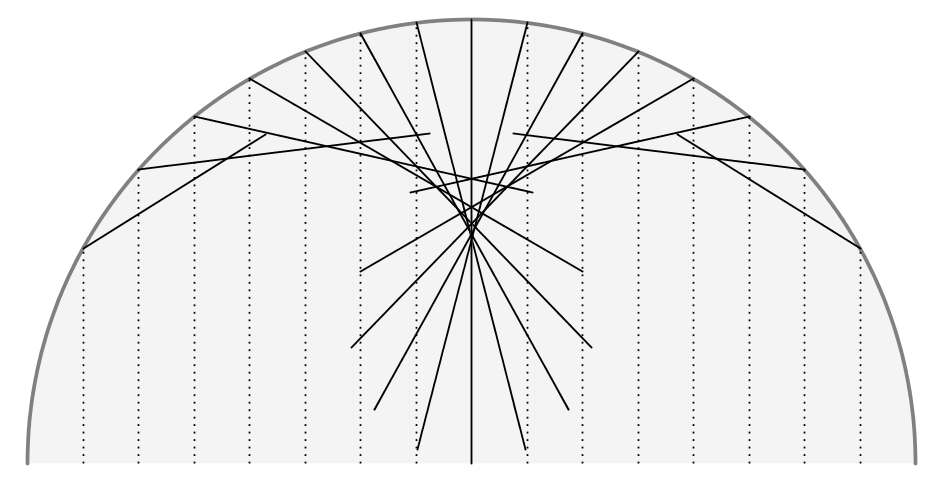 Figure 2. Ray representation of light from a distant point source reflecting off a circular wall.

Following in the (rather big) footsteps of Huygens, I would now like to see if we can find an elegant formula or geometrical recipe that captures the shape of the 'envelope' without having to draw a lot of rays.

Shape of the cup caustic

To ensure that all rays stay within the envelope, we are looking for the curve that merely touches every reflected ray (i.e. the curve which is 'tangent' to the reflected rays). In figure 3 I drew two of the reflected rays, denoted by a(') and b('). The intersection point is highlighed by a big black dot. 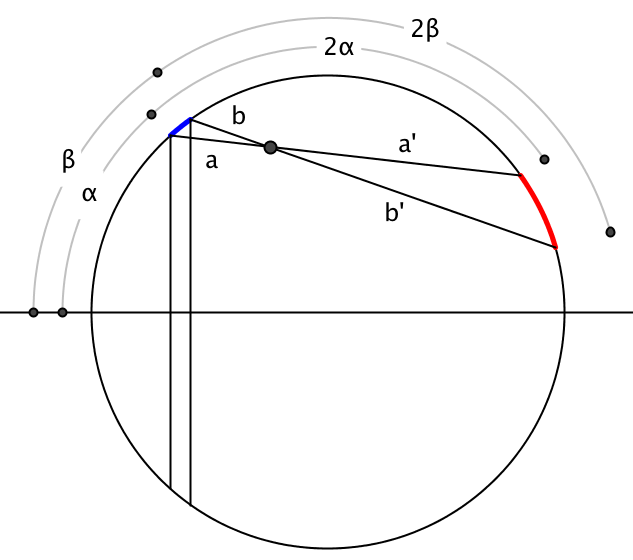 Figure 3. Construction to find the point that traces out the caustic curve

The trick to find this intersection point consists of two steps:

Now, in the limit of a small arc, the length of the arc approaches that of the straight line connecting its end points. So in the limit of b approaching a, the blue and red arc become similar parts of our two similarly shaped triangles, with (red part) = 3*(blue part).

Figure 4. The caustic curve is found by tracing out a point 1/4th on the way on the reflected ray

The pointy shape at the center of the curve is called a 'cusp' by mathematicians and the curve as a whole is called a 'nephroid'. Let's see if the theory is any good (figure 5). 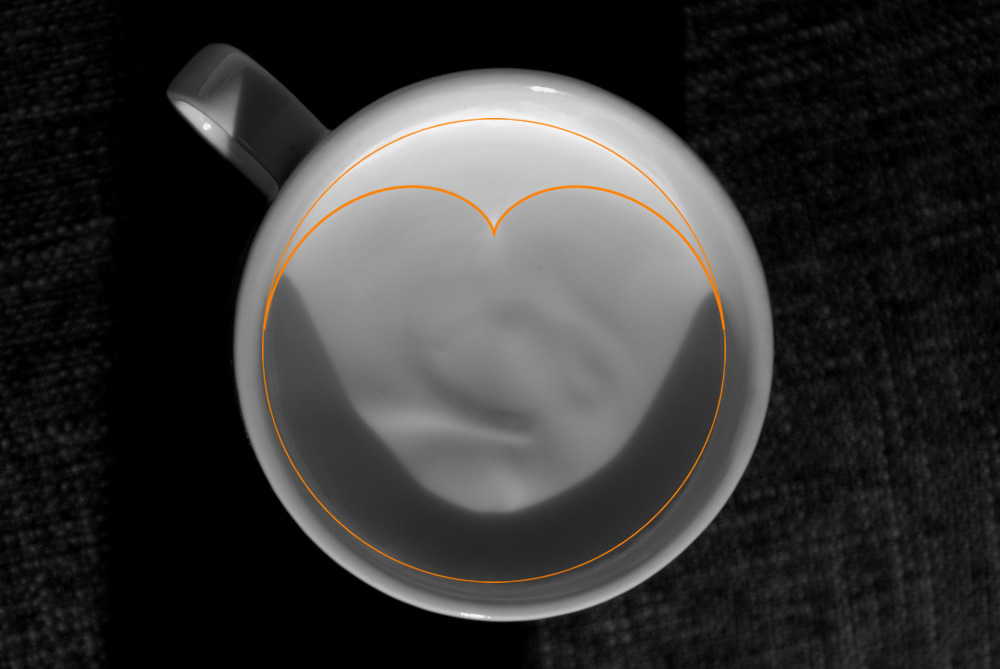 Figure 5. Comparison between theory and experiment

It seems to be all right. And once you have written an article about caustics you start to see them everywhere... 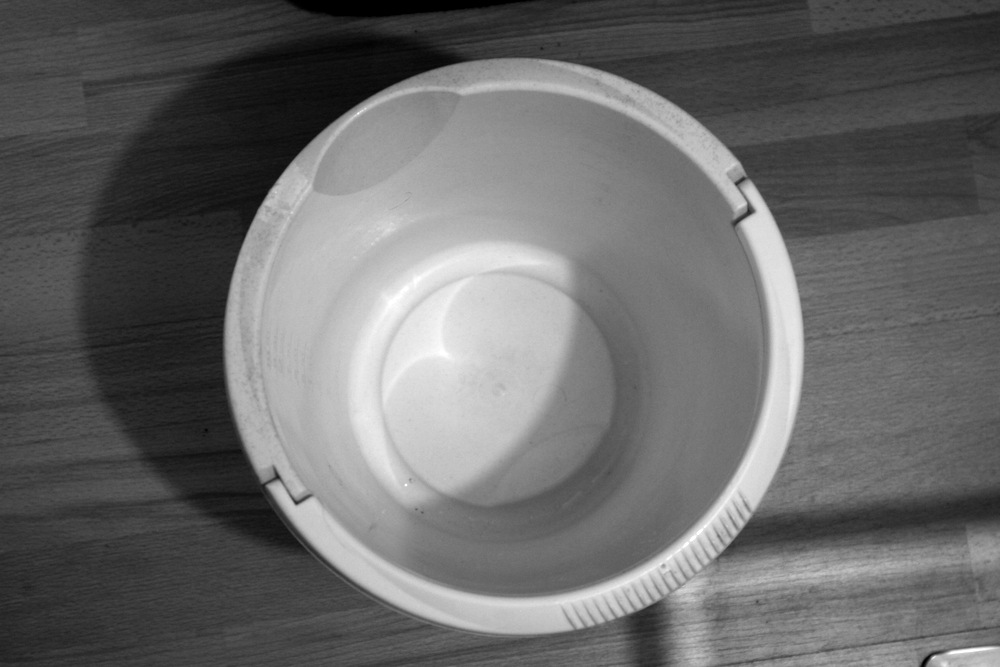 Figure 6. Huygen's caustic on the bottom of an empty water bucket caused by a light bulb on the ceiling

Like a catenary curve is obtained by tracing out the locus of a parabola rolling over a line, it is a nice exercise in geometry to show that Huygen's cusp can be obtained by rolling a circle with a diameter 1/4th that of the outer circle over a circle twice its size (see figure 7).

Figure 7. Huygen's cusp can also be obtained by tracing out a point on a circle that rolls over a circle twice its size

From this picture it is easy to derive a formula for the caustic curve in parametric form:

We can also write this as an implicit relation between x and y:

The form y2 ~ x3 is characteristic for the local shape of a 'simple' cusp and this is how they are usually identified by mathematicians.

Another interesting case of reflection off a circular surface is examplified by the refraction and reflection of a bunch of parallel light rays inside a raindrop (see figure 8). The refraction on the droplet surface is given by Snell's law ni*sin(θi) = no*sin(θo) that we also touched upon in the article on specular reflection. 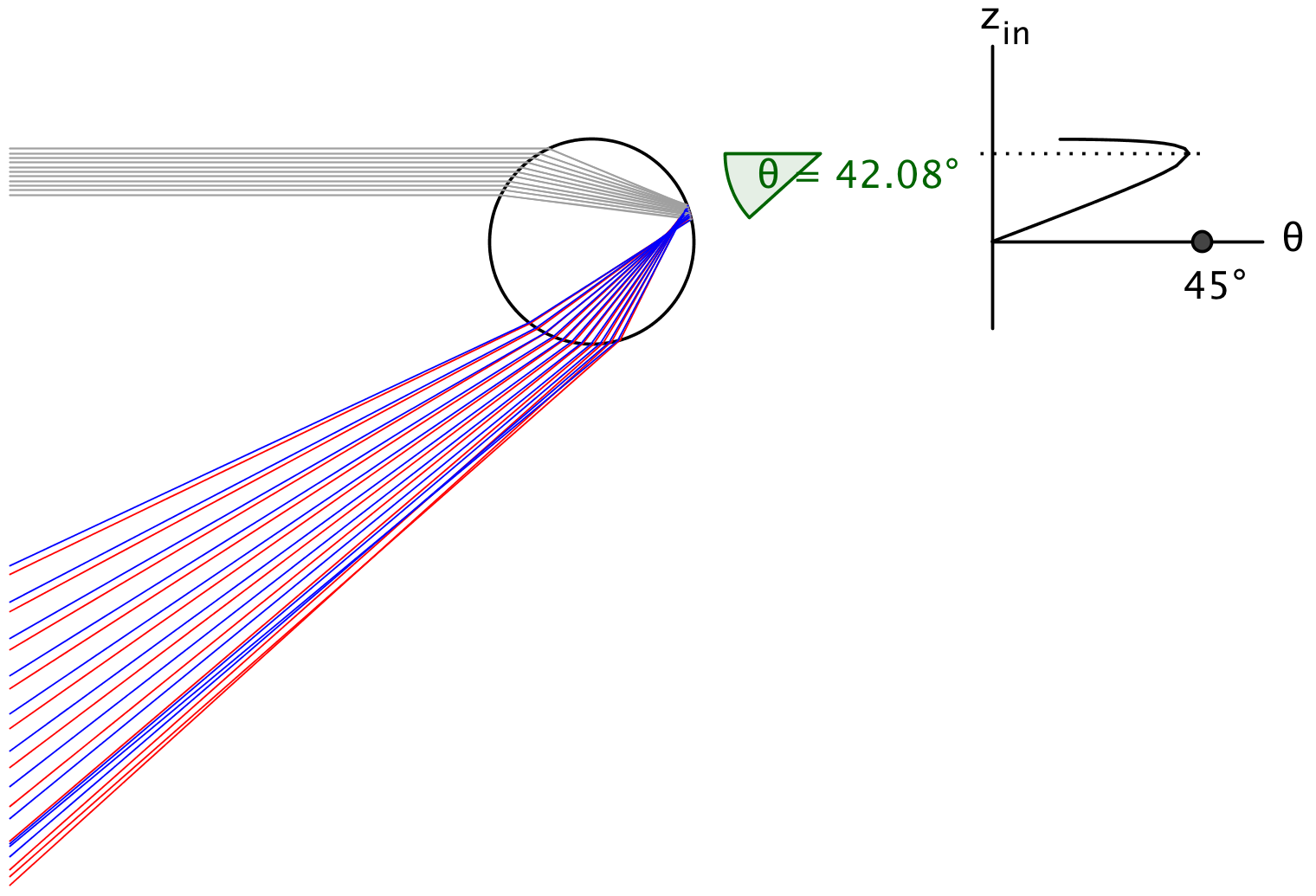 Figure 8. Refraction and reflection inside a water droplet. The maximum angle of the emerging rays with respect to the incident rays is 42 degrees. For red light the refraction angles are slightly different than for blue light.

The small graph in the top right corner of figure 8 shows the final emerging angle θ of the reflected ray as a function of the vertical position of the incident ray. It shows a maximum angle of about 42 degrees. From this we can deduce two important things:

To make the connection with the Huygen cusp discussed above, we could also say that the reflected light is contained in a finite 'envelope' (a maximum angle) sealed by a bright 'caustic' curve.

So if we look at the light emerging from a big collection of raindroplets which are illuminated by the sun (assumed to be straight behind us), we see no light emerging from an angle bigger than 42 degrees up in the sky, but then, if we look lower, we first see a bright red band, then a bright green band and finally a bright blue band (and every color in between). After these "bands" we see a slight white glow. This is where all the colors are mixed in equal amounts. In other words: we see a rainbow!

Figure 9. A double rainbow seen from the balcony of my appartment

To check if the bow really spans the angle of 42 degrees we get from the theory, I looked up the building in figure 9 on Google Maps and measured the distance from where I took the picture (see figure 10). Indeed we find a viewing angle of about tan-1(33m/37m) = 42 degrees. 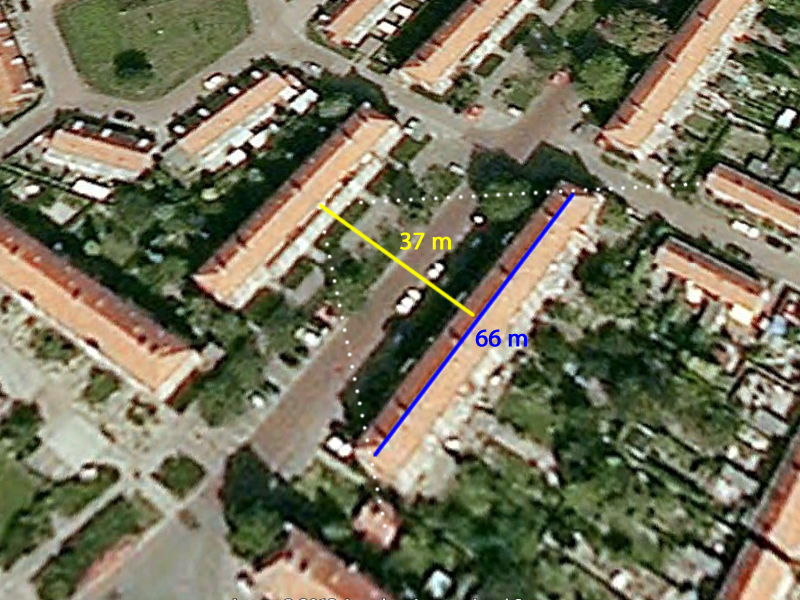 Figure 10. Measurement of the rainbow angle in figure 9.

If you look carefully at figure 9 you can actually see two rainbows. A second, fainter bow appears at an angle of about 51 degrees. It has its colors reversed and it has a slight white glow on the outside of the bow.

This secondary bow is explained by a double reflection within the droplet (see figure 11). This time the incident light causing the bow enters the droplet at the bottom half, resulting in a reversal of the colors. With every reflection inside the droplet some light is also transmitted, which explains why two reflections give a fainter bow than one reflection. 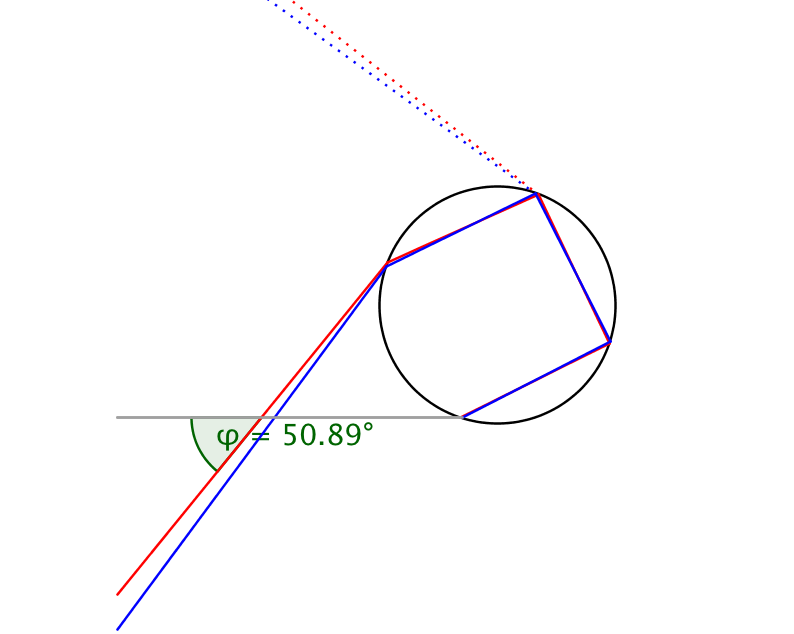 The dark band in between the primary and the secondary bow is called the 'band of Alexander', named after Alexander of Aphrodisias who already noticed it in 200 AD.